Human Evolution On The Earth

We all at some point in our life would have thought about how life began and what factors were responsible for its origin? This question is much discussed and debated as different scientists had different beliefs about the origin of life. Some thought that a huge explosion took place that expanded the universe and helped to lower the temperature and soon favorable conditions resulted in the origin of life while some thought that the spores from the outside were transferred and resulted in the formation of life on the earth. 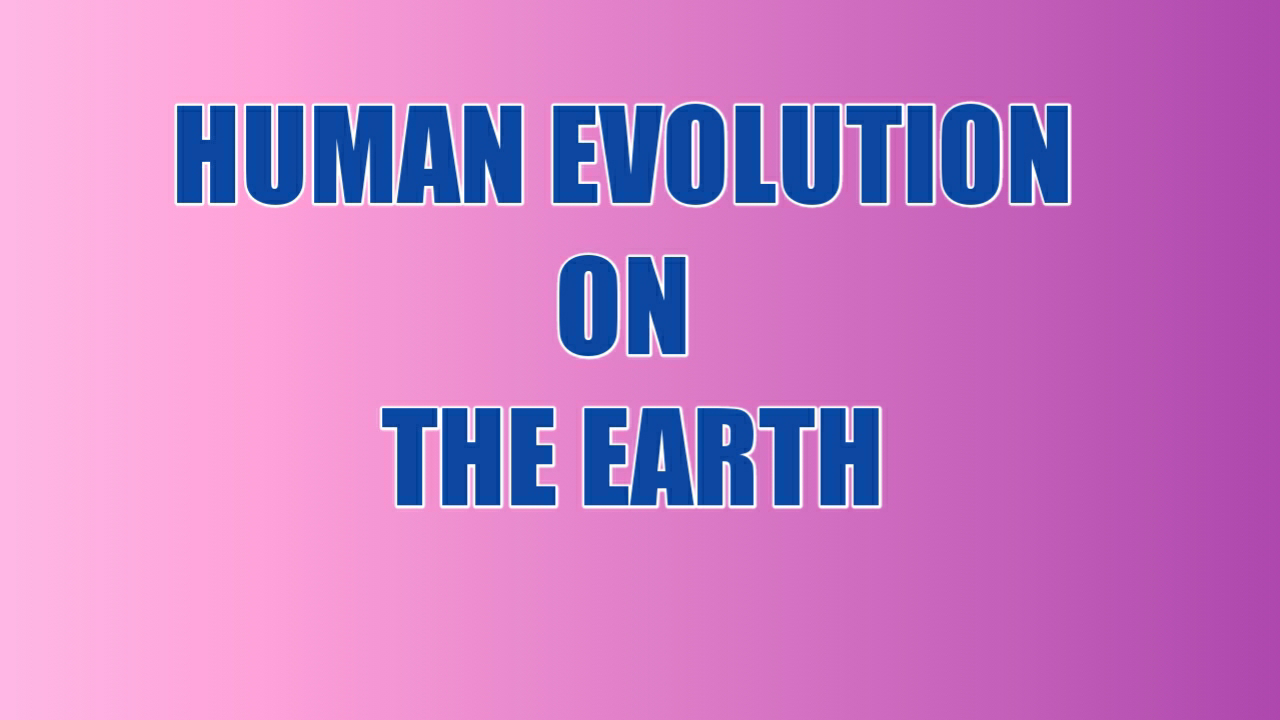 Louis Pasteur, a renowned scientist proved by experiment that life originated from pre-existing life and this theory is the most accepted theory about the origin of life to date.
In this article, we will see the progression of human life and changes in the body parts of human beings in different periods. This article also focuses on different biological discoveries and scientific development that proves the relationship between human beings and their primitive form.
ORIGIN OF MAN
It is believed that 15 million years ago ape-like primates also known as Ramapithecus was found. Their body was covered with hairs and they used to walk like chimpanzees and gorillas. The proof of the existence of Ramapithecus comes from the fossil of a man-like bone found in Ethiopia and Tanzania.
Australopithecus and other primates existed 2 million years ago and lived in the grassland of eastern Africa. The evidence revealed that Australopithecus used to hunt with the stone and the primary food that they ate was fruits.
Next in the queue was Homo habilis who was regarded as the first man-like primate. Their fossils were discovered in Java in 1891 and were vegetarians. In this progression, the primates called Homo erectus existed 1.5 million years ago and they used to consume meat that was revealed from the type of dentition.
Neanderthal man existed around 1,00,000 to 40,000 years ago in east and central Asia. They were found in Pleistocene Epoch and the arrival of Homo sapiens replaced them. Homo sapiens were known as modern humans due to their brain capacity and ability to stand straight.
BIPEDALISM
Bipedalism is considered as the important adaptation for the development of the modern man as the skeletal system formed resulted in such a way that it is suited for terrestrial survival for a longer period. Bipedalism is important because it helps in searching for food and defense from wild animals. The earliest bipedal primates were Australopithecus but they were not completely erect while the Homo sapiens were the complete bipedal and it eased the struggle of searching for food.
ENCEPHALIZATION
Which is that one organ that makes human beings different from other animals? I guess it is simple to answer as it is our brain, our ability to think and process. The human brain was not the same as it is today, earlier the brain capacity was almost three to four times less and it is why increase brain capacity is marked as a big change in the process of evolution. Homo erectus was with a brain capacity of 800 to 1100 cm3 while the brain capacity of Neanderthal man was 1200 cm3. The brain capacity of today’s modern-day man is beyond the brain capacity of all others and it is 1330 cm3 which is quite significant.
CLOSING REMARKS
As we discussed, a lot of changes occurred from Australopithecus to Homo sapiens like changes in brain capacity, eating habits, ability to stand straight and the change also involves important facts about the human body and its development. Modern man started using the brain to make their life easy and resulted in several discoveries and inventions. Evolution is a continuous process and it is hoped that many more such changes will occur in the future to increase the longevity of mankind.
Share
Facebook
Twitter
Pinterest
WhatsApp
Previous articleDisha NTA NEET 2021 New Pattern Super-10 Mock Test [PDF] | Download Now!
Next articleTrueman’s Biology Pdf vol 1 and vol 2 for class 11 and 12